Details
Rudy Rybarczyk, Past President
From the Field
14 April 2022

When Norm greeted you with a handshake he would clasp your hand with both of his and make you feel as though he was really delighted to see you.

Norm was the head man of Wooldridges – Dominee Book Stores and a passionate supporter of WAPPA.

His partnership went beyond the purely financial. He was a member of the WAPPA family.

At various times he hosted the WAPPA members to Eagles’ footy matches, lunch at his beautiful home in West Swan and meetings in his function room at work.

He was a hands-on businessman.

He travelled with board members to country conferences or briefings, often sponsoring them, yet never sought the limelight to promote his business, well, maybe just a little.

Norm became well known throughout the education environment and he and his team were highly respected for their work at the time in back–to–school materials and packages.

In 2004 Norm was awarded the WAPPA Service Award in recognition of his partnership with our association and his service to education.

It was with great sadness that we learnt of Norm’s gradual health decline, spending his recent years in an aged care facility.

He will be fondly remembered by those who knew him as a remarkable person and a true gentleman. 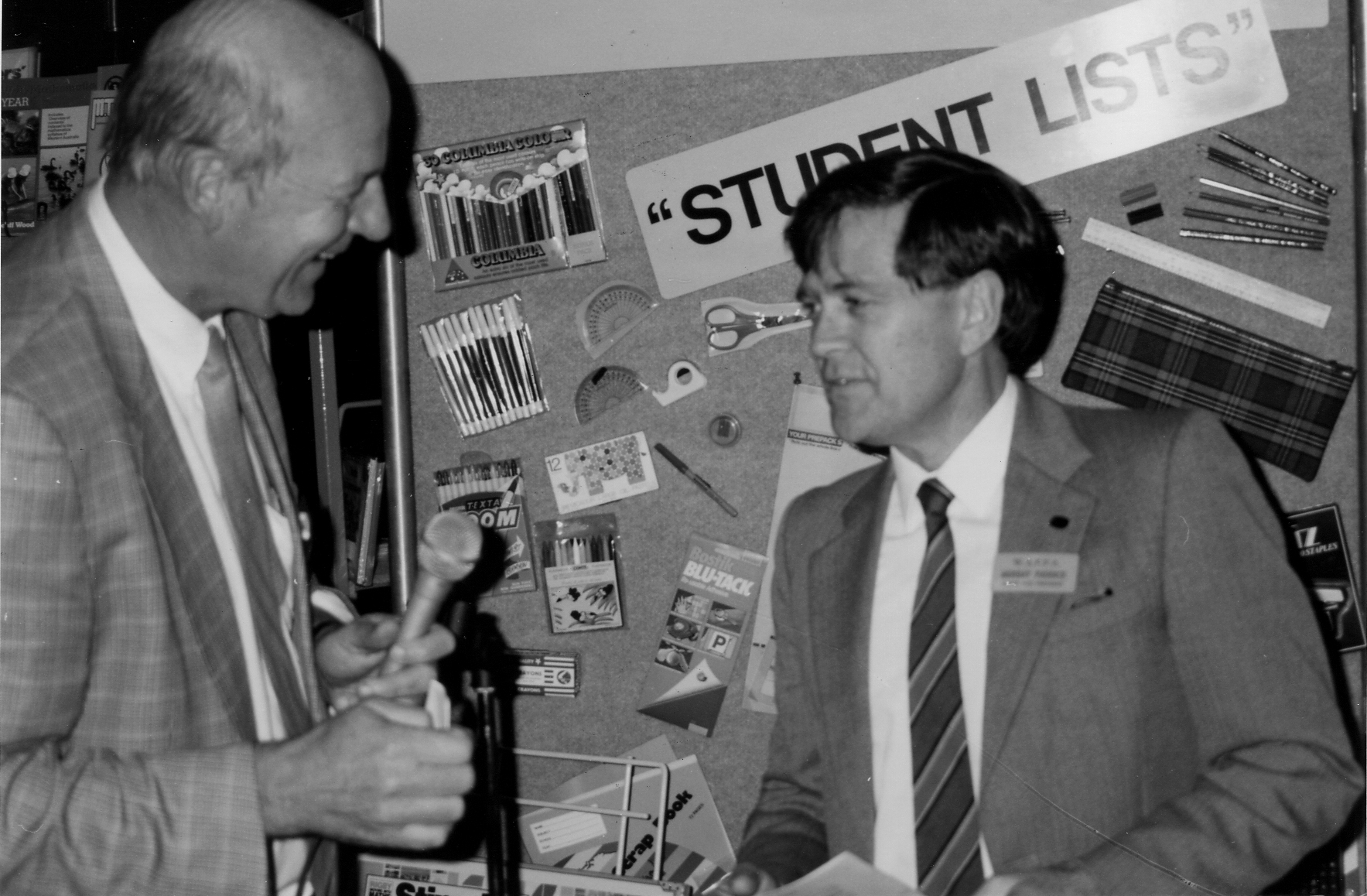 If you are not eligible to be a member, you can still subscribe to the WAPPA mailing lists to receive information about upcoming events and professional learning, also receive newsletters and magazines.