Date: 1 February 2021
Source: 6pr.com.au
President of the West Australian Primary Principals Association Ian Anderson explains the impact of the delayed start to the school year and the five-day lockdown for schools, teachers and students.

Date: 8 June 2020
Source: abc.net.au
WAPPA President Ian Anderson, discusses the focus of “Is dropping students off at the gate improving their resilience?” Along with Dr Mandie Shean and host Jessica Strutt.

Date: 12 May 2020
Source: theage.com.au
Principals are calling for compulsory education, not compulsory attendance, as the number of students not attending school and not engaging in remote learning remains concerning.

Date: 12 May 2020
Source: perthnow.com.au
The head of the WA Primary Principals’ Association says principals feel they can now take action against violent students, which has led to a rise in suspensions. WAPPA president Ian Anderson responded to new data showing that more than 900 students have been suspended in the first four weeks of the school year.

School violence: Half of all principals in WA schools subject to attacks from students, parents (subscription required)

Date: 11 May 2020
Source: watoday.com.au
WA Primary Principals’ Association President Ian Anderson said the impact this was having on the health and wellbeing of school leaders was “detrimental to education” in general. “WA’s data indicated 28.7 per cent of respondents raised a red flag (self-harm, quality of life, occupational health), which is nearly one in three school leaders,” he said.

Date: 8 May 2020
Source: abc.net.au
"I think come next week, probably for week four, all children being back on site, except of course for the children who do have critical medical issues, or who come from a family where for one reason or another they do need to have their children in an environment they're in control of," Mr Anderson said. "All other children should be in school."

Date: 7 May 2020
Source: thewest.com.au
"We want education to be compulsory," WA Primary Principals’ Association president Ian Anderson said. "Because we’ve got kids that aren’t at school and they’re not engaging in learning at home — and the longer we go now, the bigger that gap gets."

WA public schools return in a very different format. Here's the rundown on what has changed

Date: 28 April 2020
Source: abc.net.au
Ian Anderson from the WA Primary Principals' Association said parents would play a big part in the success or otherwise of the day. "If parents don't observe social distancing, that will make it quite difficult and it will also demonstrate the wrong role model for children," he said. "They need to ensure they're doing the right thing by everybody, not just them and their child.

Date: 21 April 2020
Source: watoday.com.au
Ian Anderson, president of the WA Primary Principals Association, said his colleagues were frustrated, disappointed and angry after the shock announcement last week that swung from concentrating on online learning with only the children of essential workers at school, back to more bums on seats than had been prepared for.

Date: 20 April 2020
Source: abc.net.au
The WA Primary Principals' Association (WAPPA) said principals and teachers were uncertain now how term two would look, with some frustrated and surprised by the Government's announcement. "I'm really concerned that Wednesday 29th, could be a bit of chaos in our schools," WAPPA president Ian Anderson said. 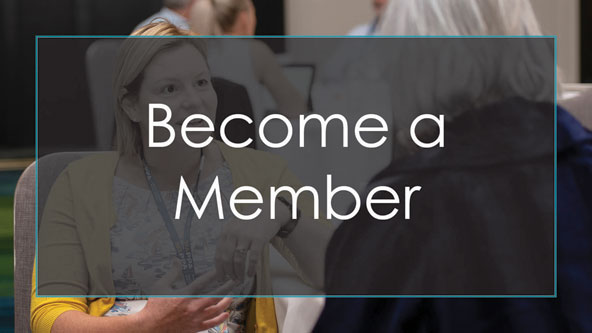